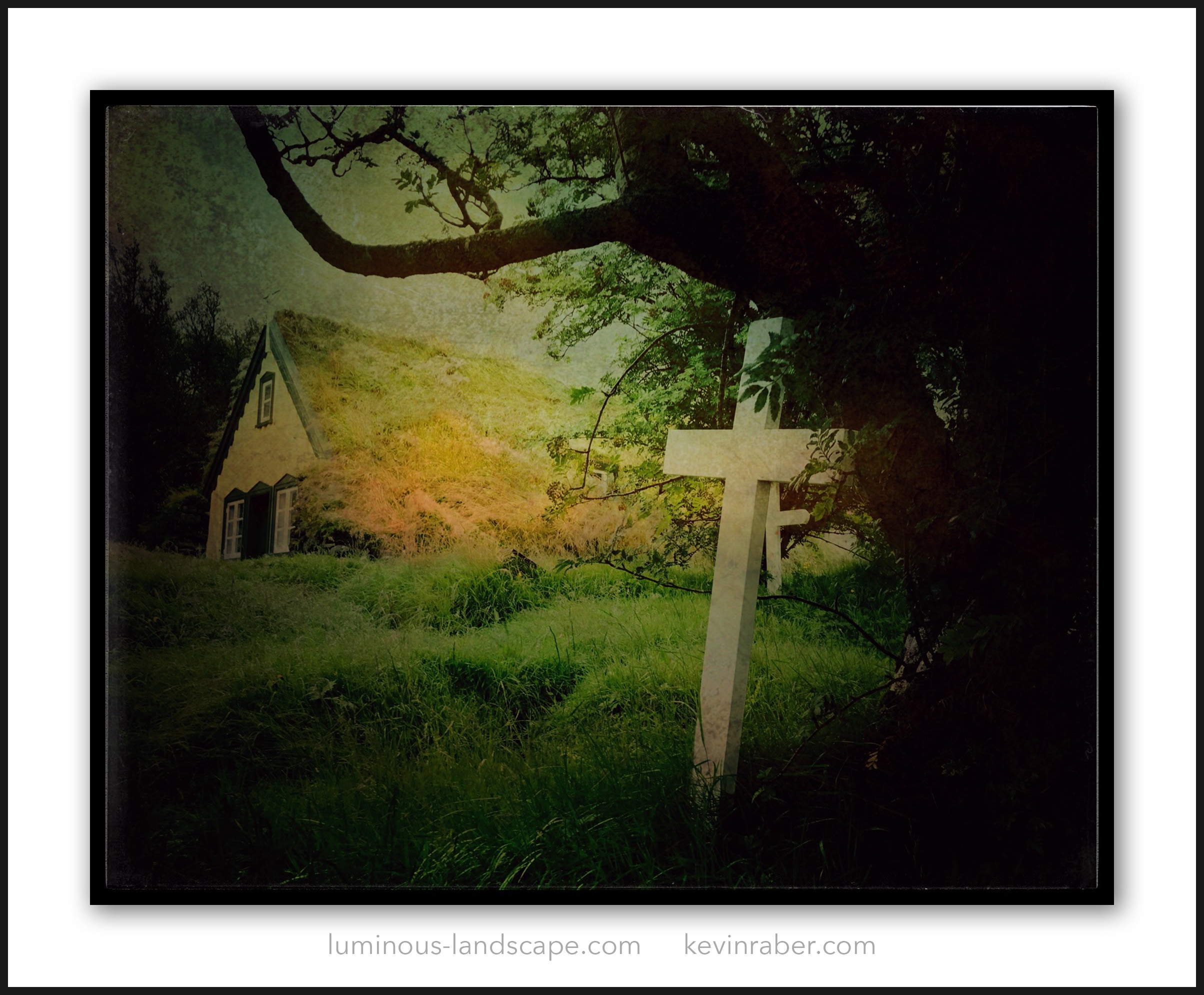 There are so many cool things to photograph in Iceland.  One place I love is an earth covered church.  I have shot this place many times and over coffee this morning decided I’d make it look a bit different and dark.  Shot with my iPhone and then I used a few apps to get this look.  Sometimes it is just fun to play.

It’s kind of a joke with my friends that every time I pass these falls when in Iceland I have to stop and shoot the,  Sometimes it is the simple shot that just works and I have been shooting this location for 12 years on every trip to Iceland.  I converted this image to BW and think it works quite well.  Shot with a Fuji XT2, and a Winne Country Filter system with a 10 stop ND filter. 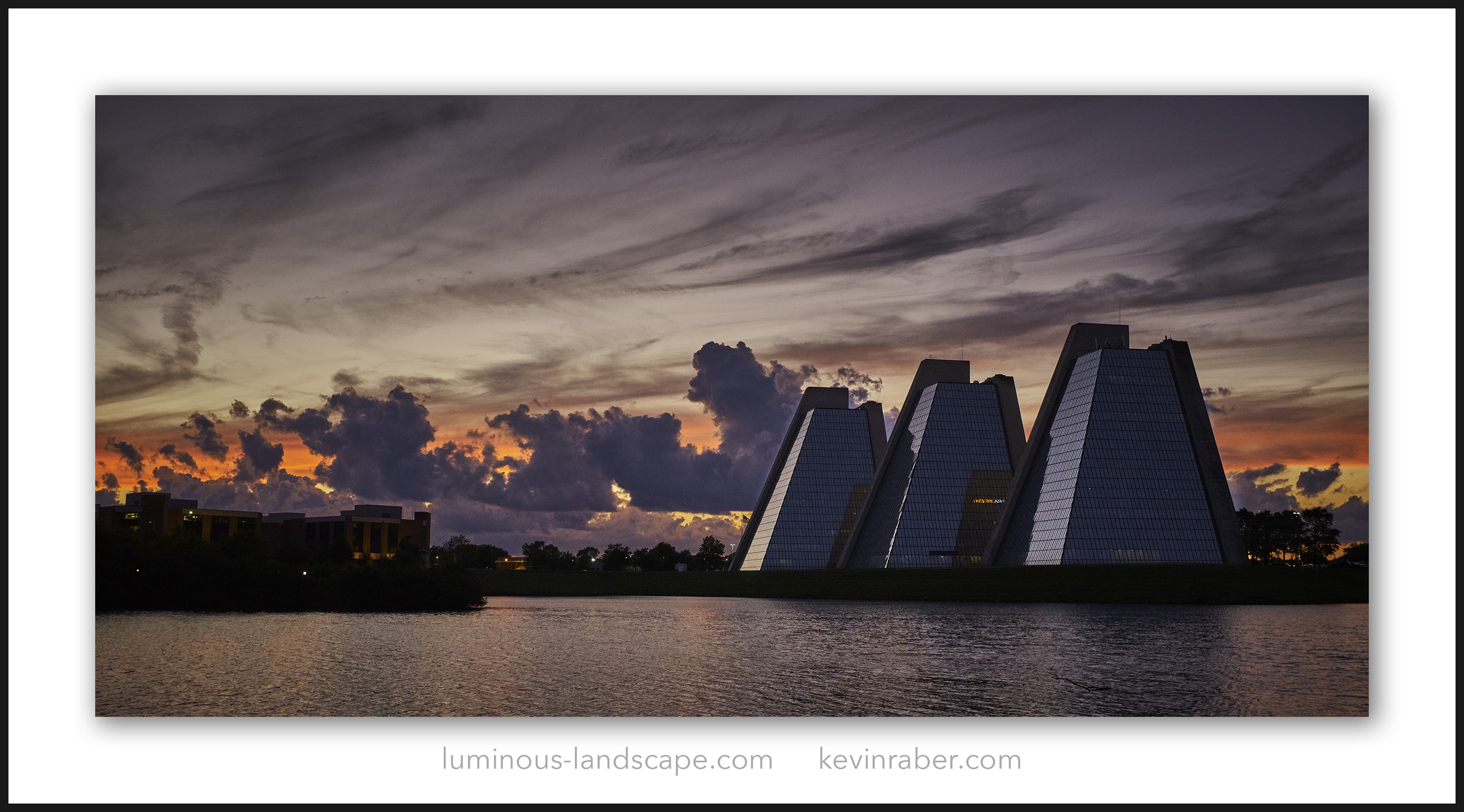 Debra and I were out to dinner the other night.  Upon leaving the restaurant we were blasted with this magnificent sunset.  Giant clouds and the whole sky was lit up.  The chase was on as we rushed towards home to find a good spot to shoot.  The problem with living where we are is that there are building and trees everywhere so it’s hard to get a good shot without wires and building.  Lucky for us the sunset continued for a while and we pulled into our neighborhood.  There is a lake and a building we affectionately call the Pyramids in our neighborhood.  I always have a camera in the car so I got and went to take this shot.  The camera is the Fuji X100F.  Fast and easy to use and it gave me a great image.  Just to be safe I did take one on my iPhone.  My wife got a lovely image too with hers being lower to the water.  It’s not too often we see sunsets like this.

Debra and I went to the Indiana State Fair on Friday night. It’s a yearly tradition to spend a day at the fair and we watched the weather forecast and headed to the fair on a partly cloudy day with 80-degree weather.  There’s a lot of walking at the fair and we both were loaded with our camera gear.  Debra was shooting with a Fuji XT2 with 10-24mm, 18-55mm and a 55-200mm lens.  I was shooting with the new Sony a9 with the 16-35mm and 100-400 G Master lenses.

I’m taking the Sony setup to Greenland later this week and Debra has never shot with the Fuji before so it was a good chance for her to get familiar with it.  Needless to say, we had a great day and shot lots of images.

We took a break to sit down and watch the monster truck show.  There was some motocross as part of it.  The Sony a9 has the ability to shootm20 frames per second and the 100-400mm lens is so fast focusing that with this combo it was hard to miss a shot.  So, this image is one of the hundreds and most likely I’ll post more that I did during the show.  I was blown away by it.  the sun was setting so we had warm light coming from behind lighting things perfectly.  You gotta admit that it is nice when everything just comes together. 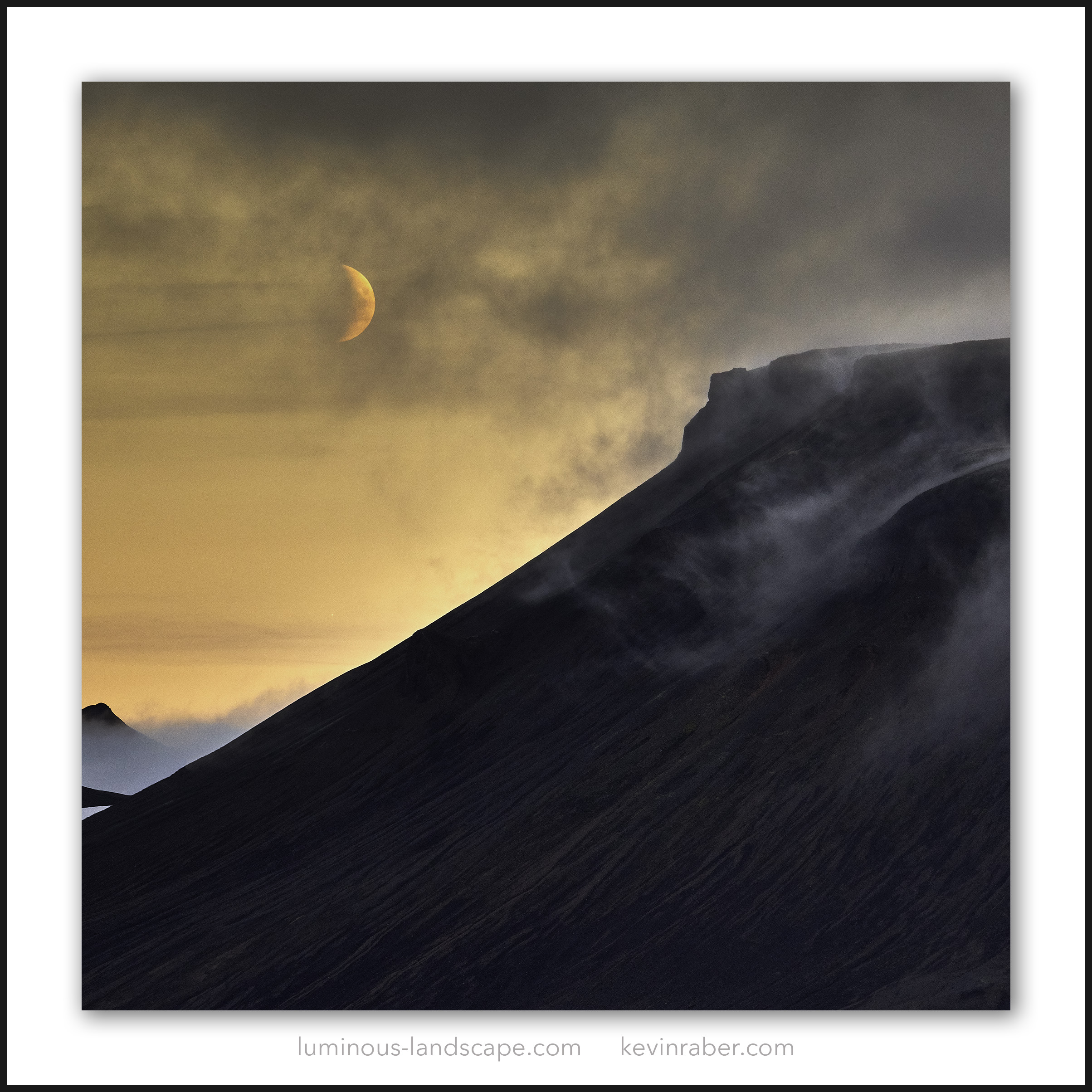 I am now back in the office and in catch up mode.  The Luminous-Landscape workshop I just finished running in Iceland was a success.  I did this workshop with my long time friend Daniel Bergmann who is one of the premier guides for Iceland.  He is also a great photographer and wildlife expert.

Iceland has gotten quite crowded with tourists over the last several years.  While this is good for the country economically it is a burden on many visitors as there are now so many people.  On our trips, we won’t even go near the tourist spots.  Too many buses and crazy people.  Instead, we travel to the remote and more picturesque areas of Iceland that tourists don’t visit.   This year we visited some places I haven’t visited before.  The bottom line if I came home with a ton of nice images.  Some of which I share below.

I used a Fuji XT2 with a wide variety of lenses to capture these photos. 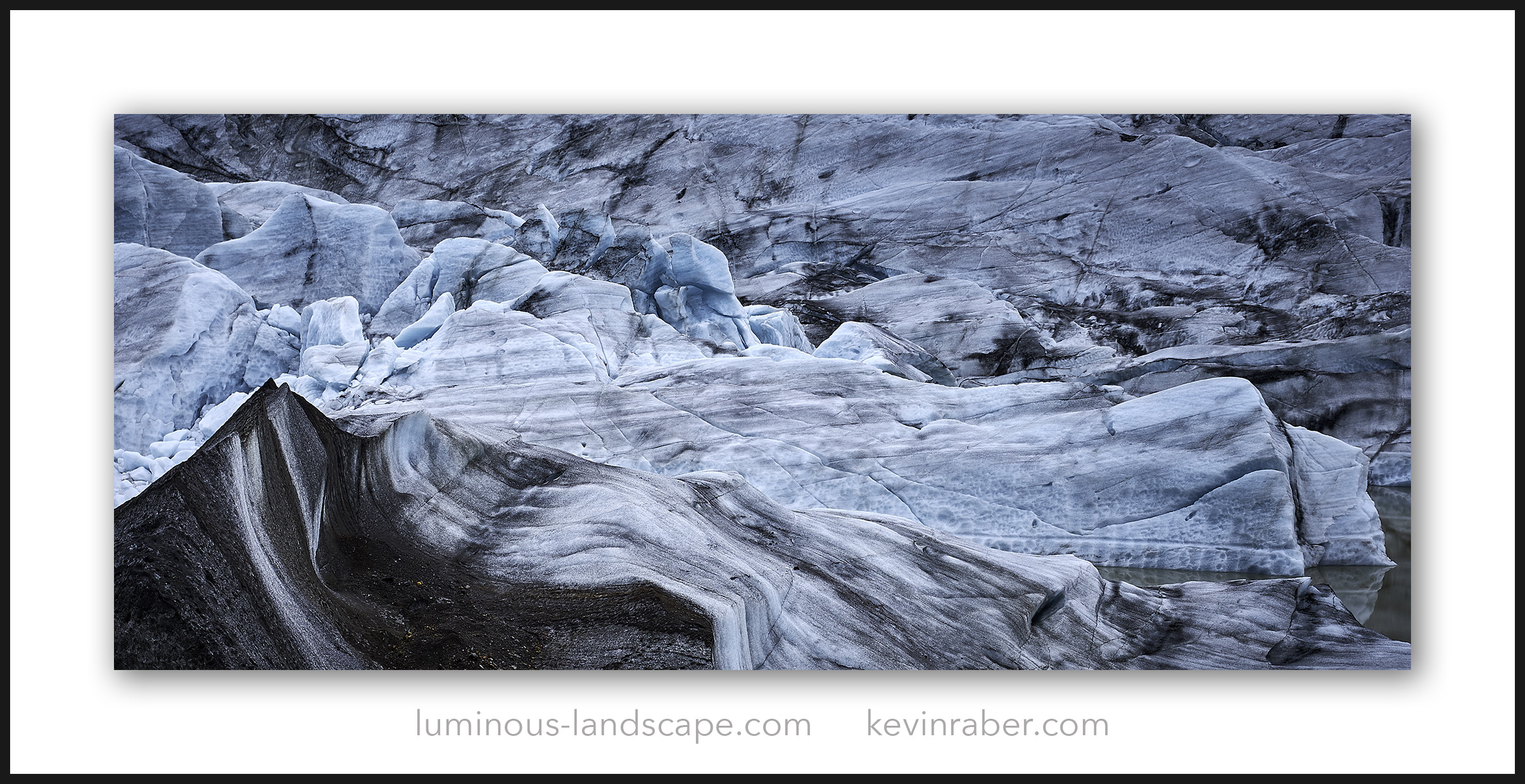 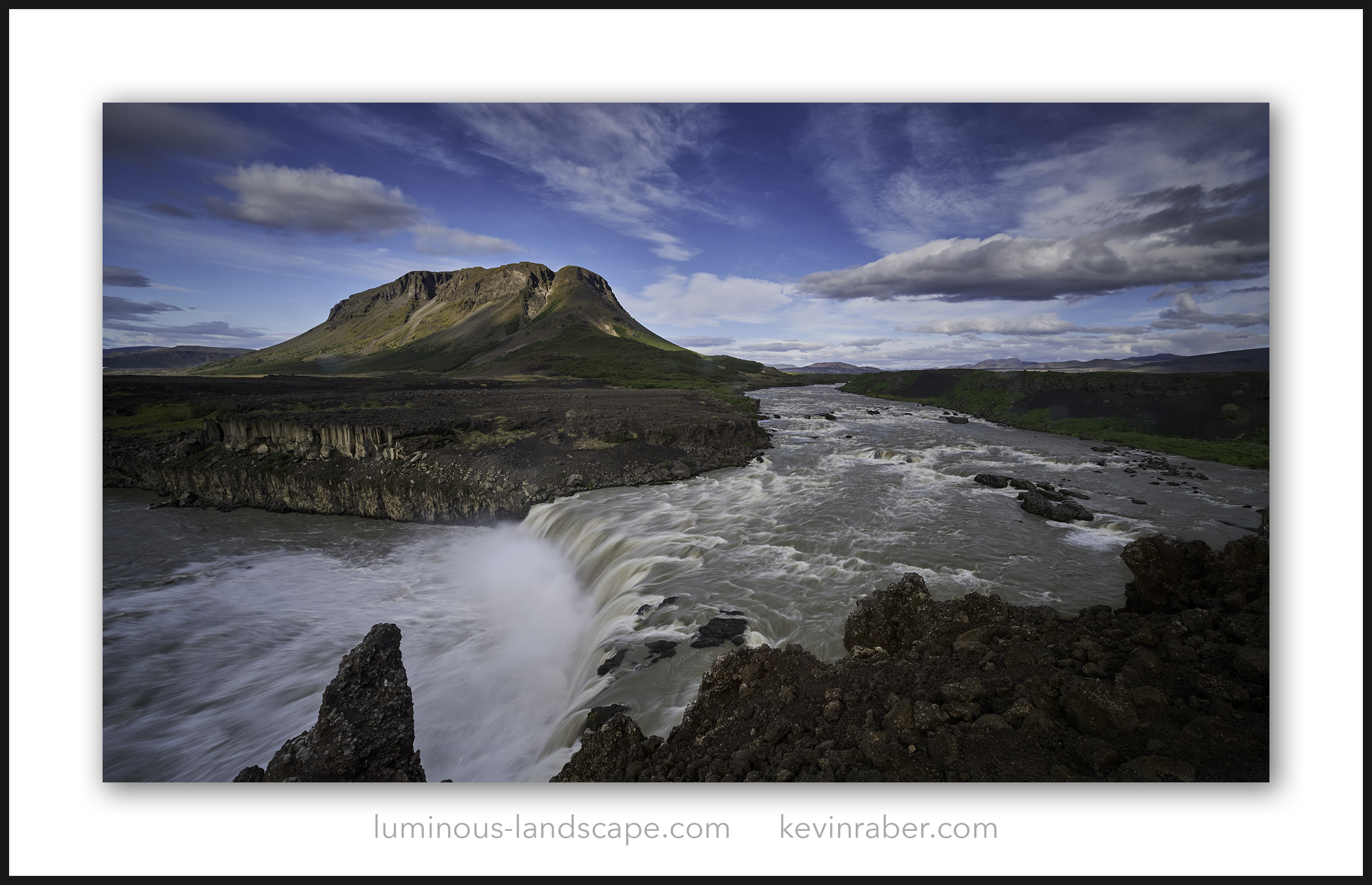 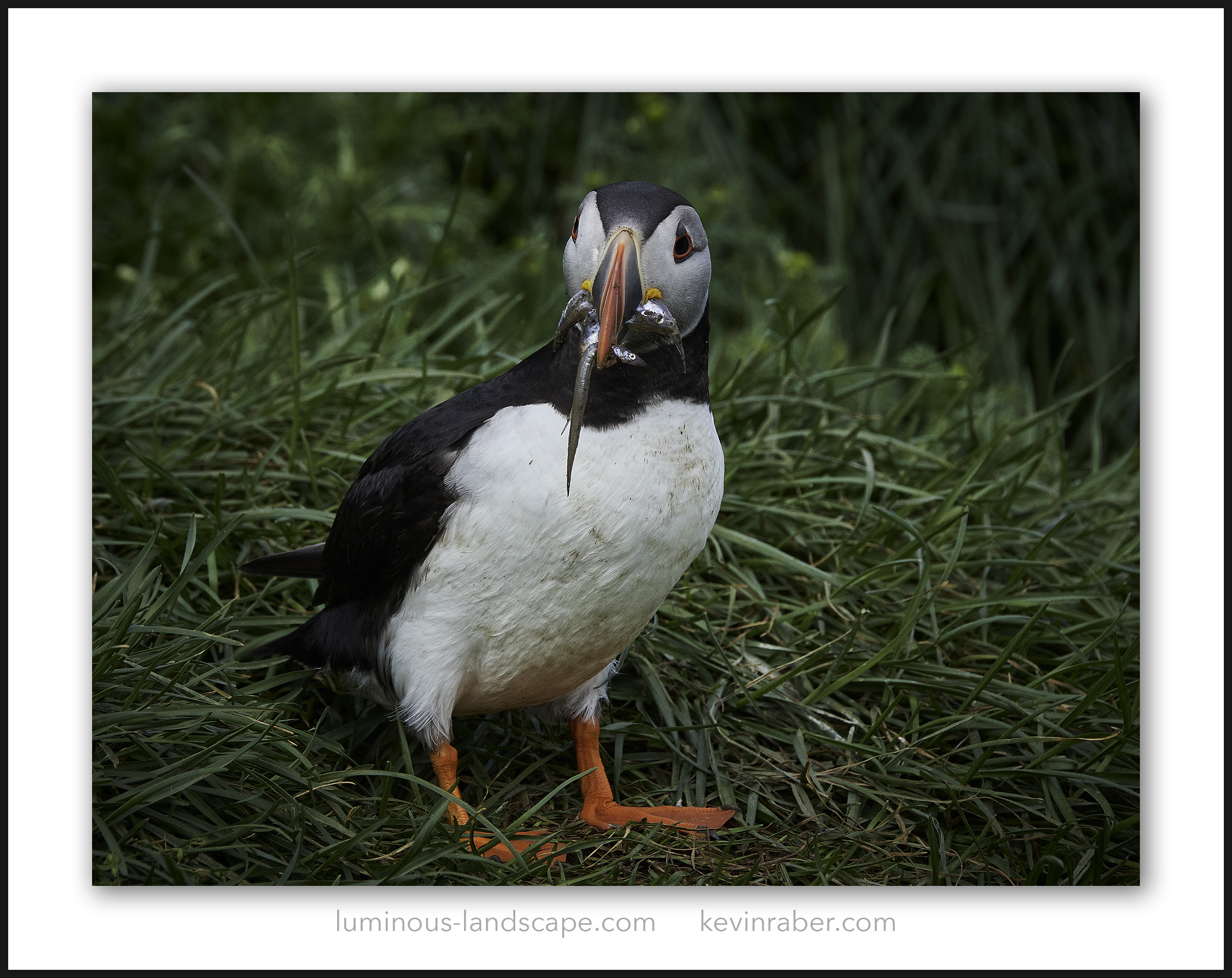 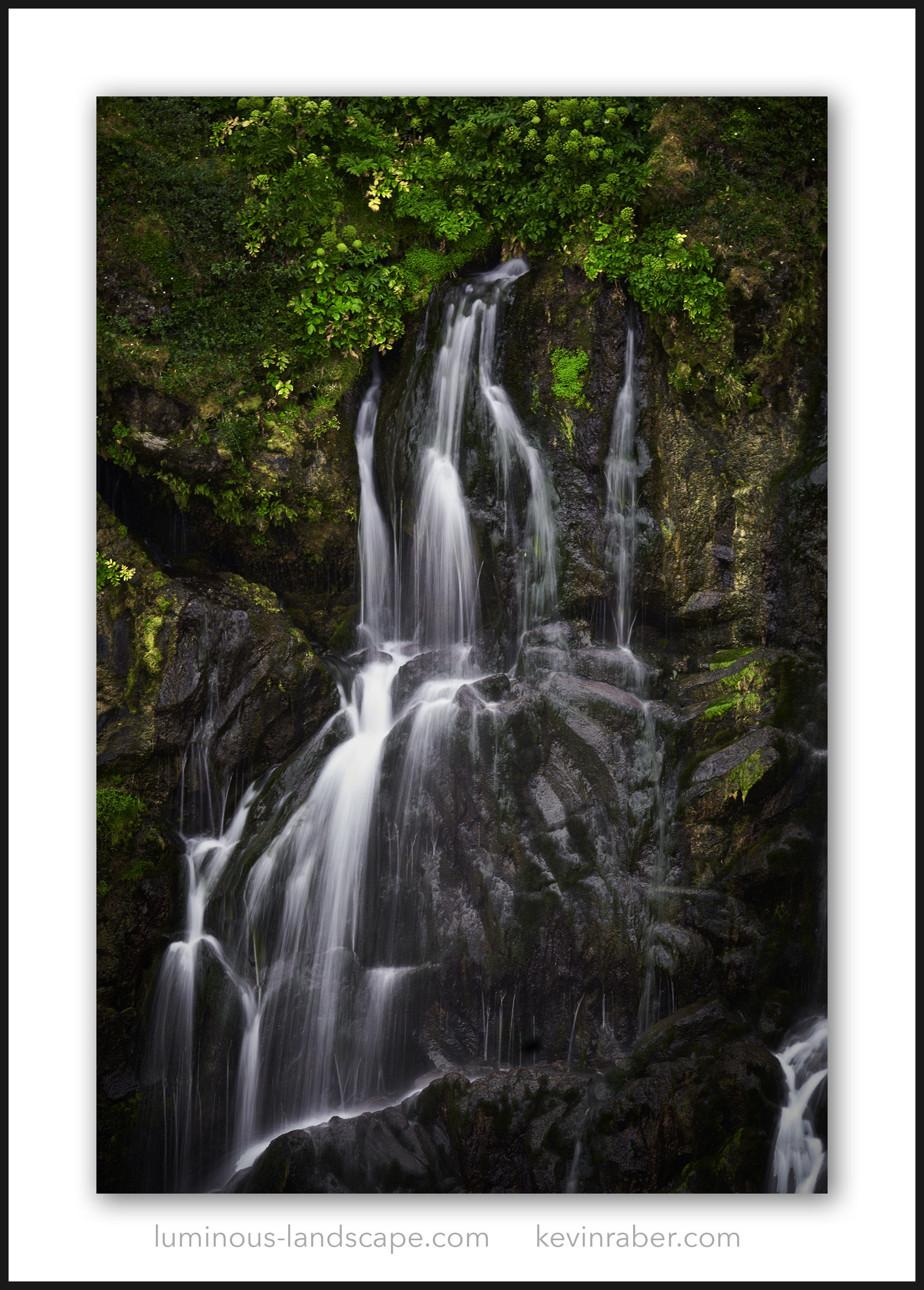 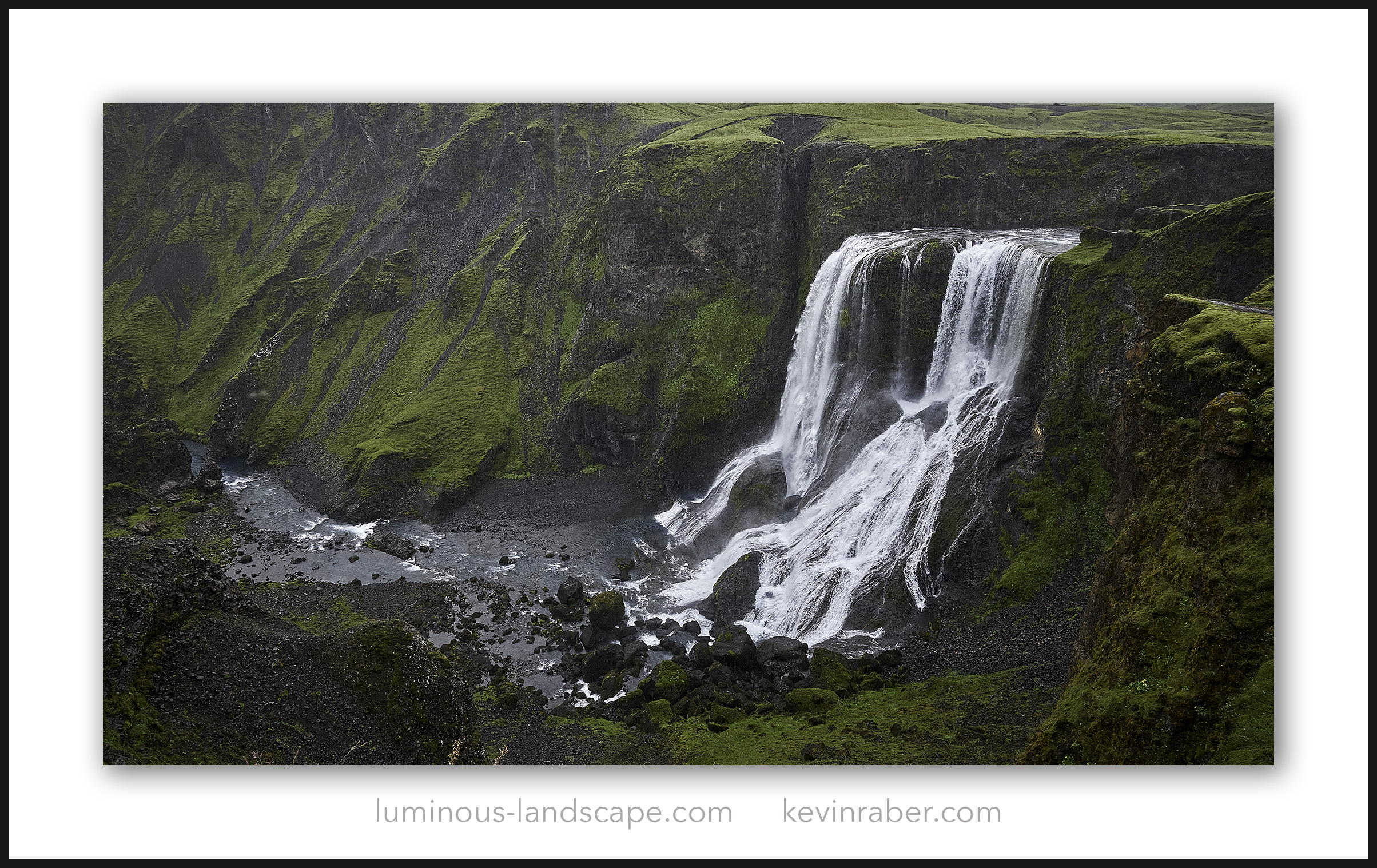 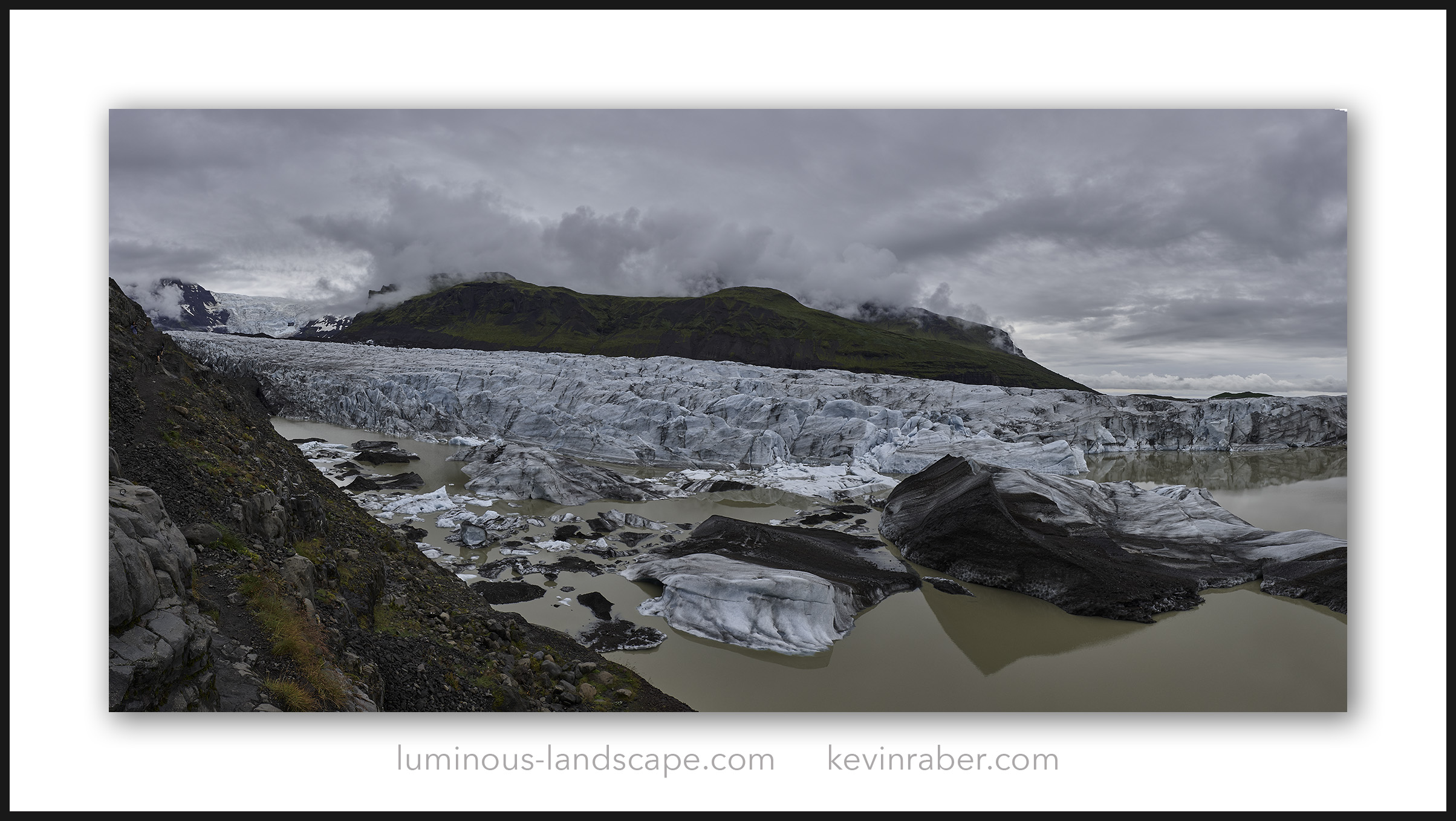 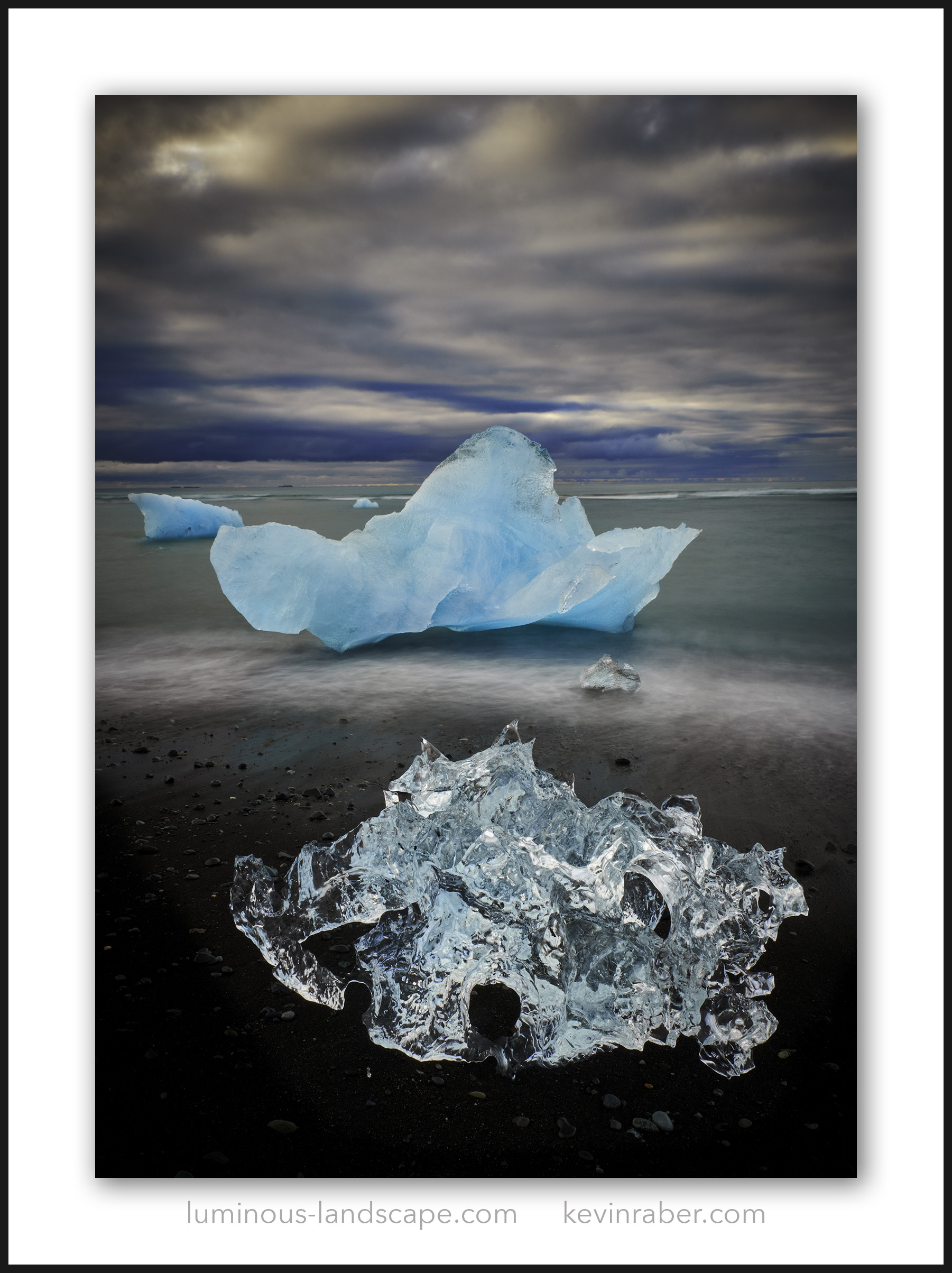 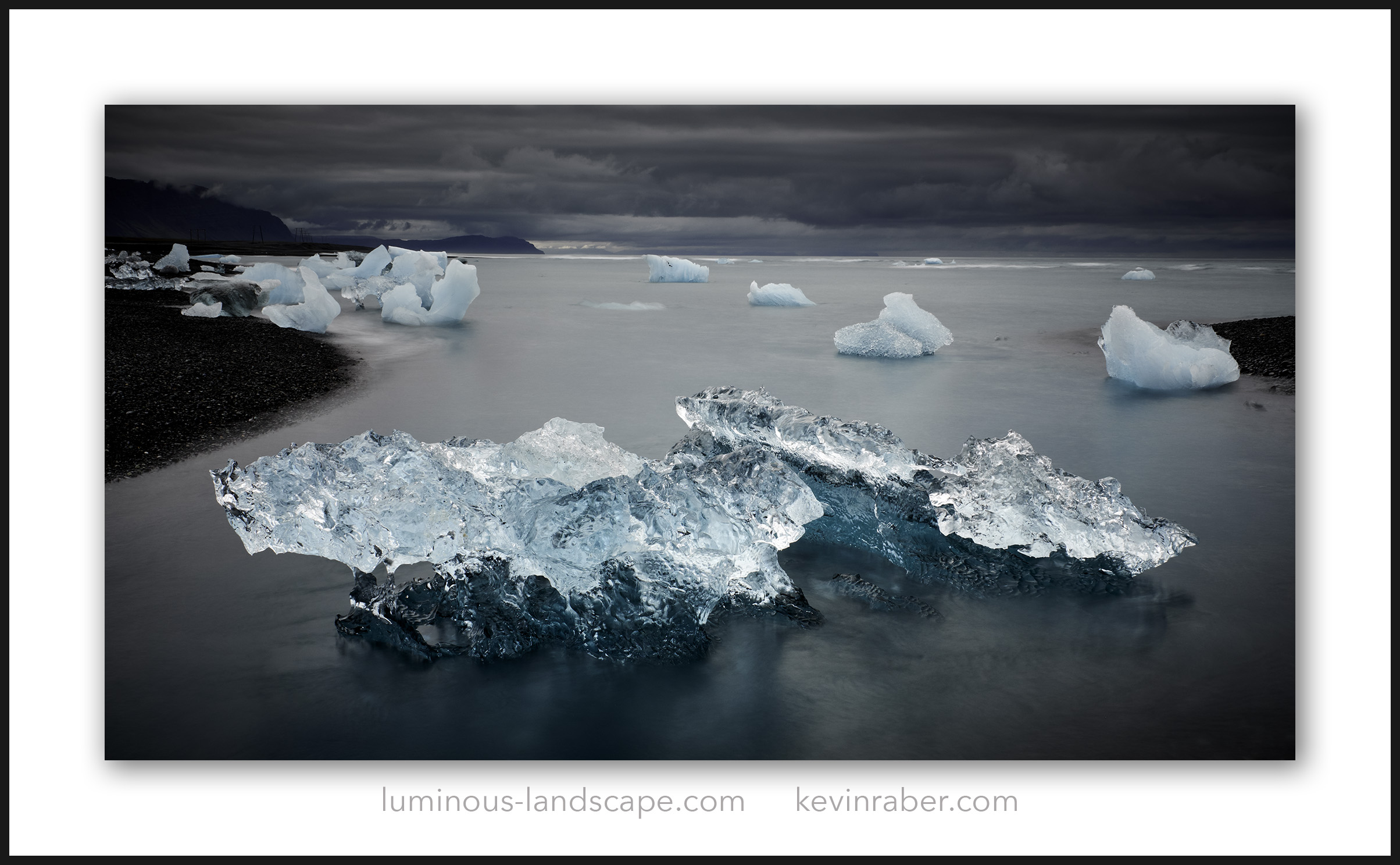 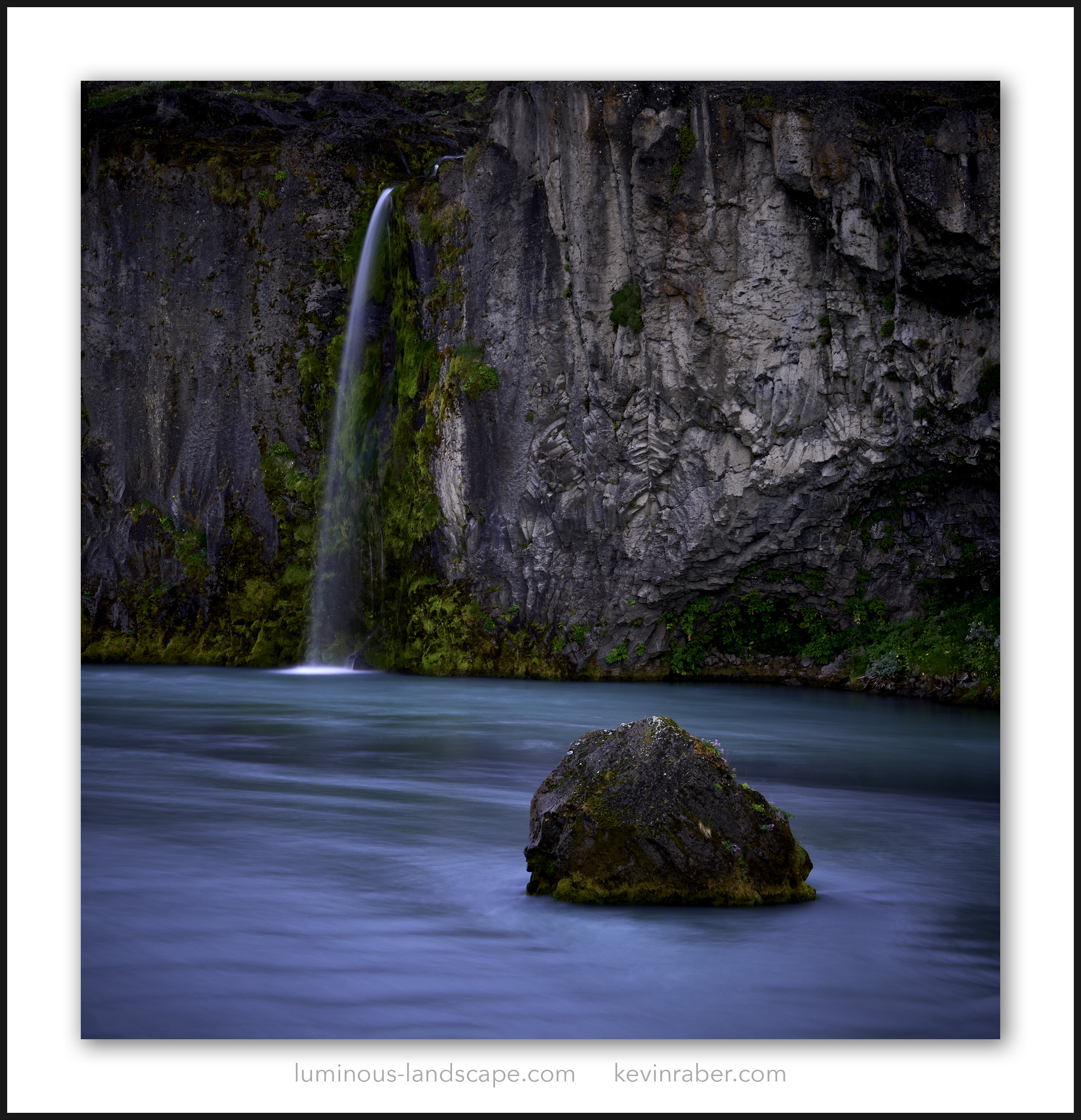 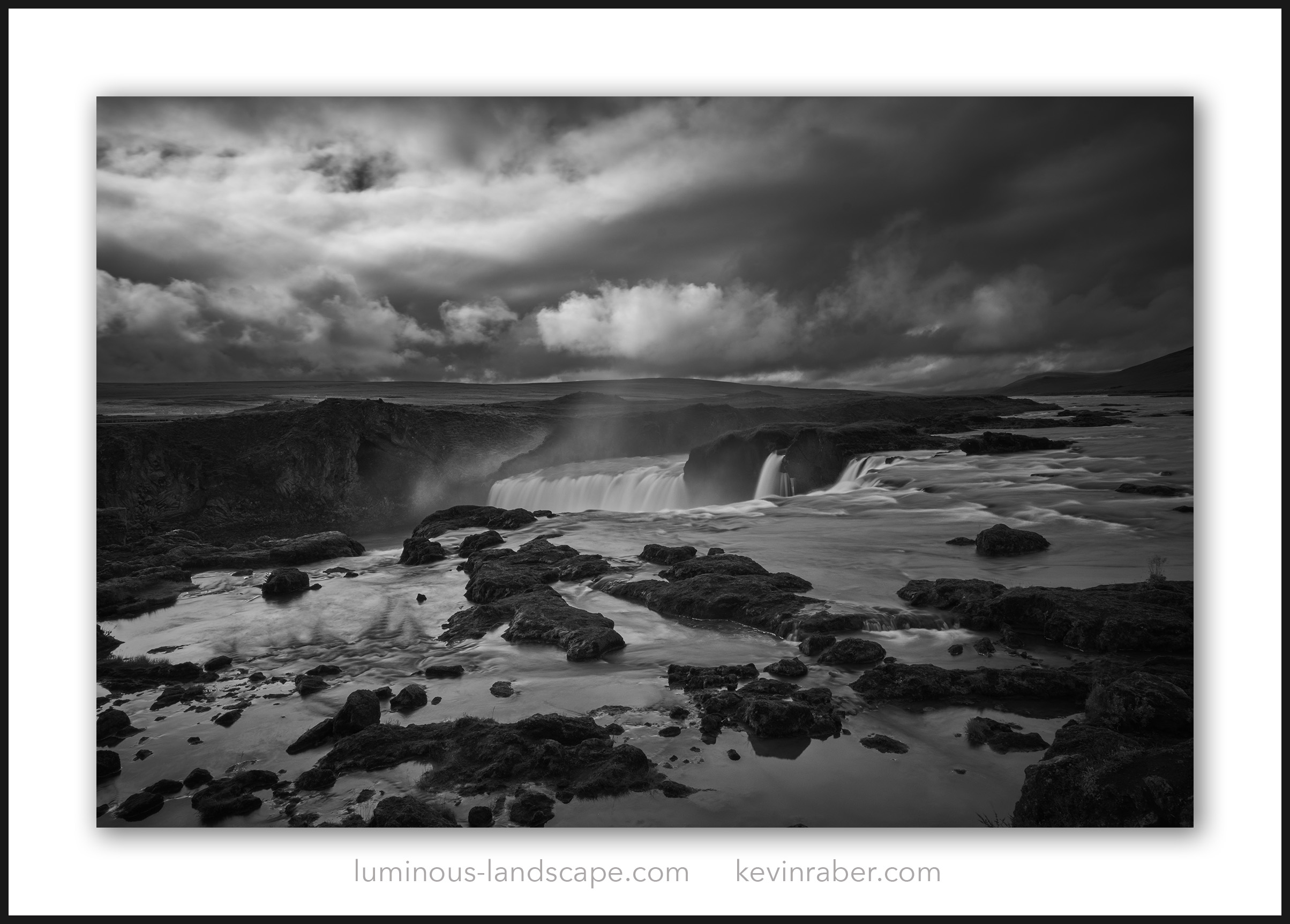 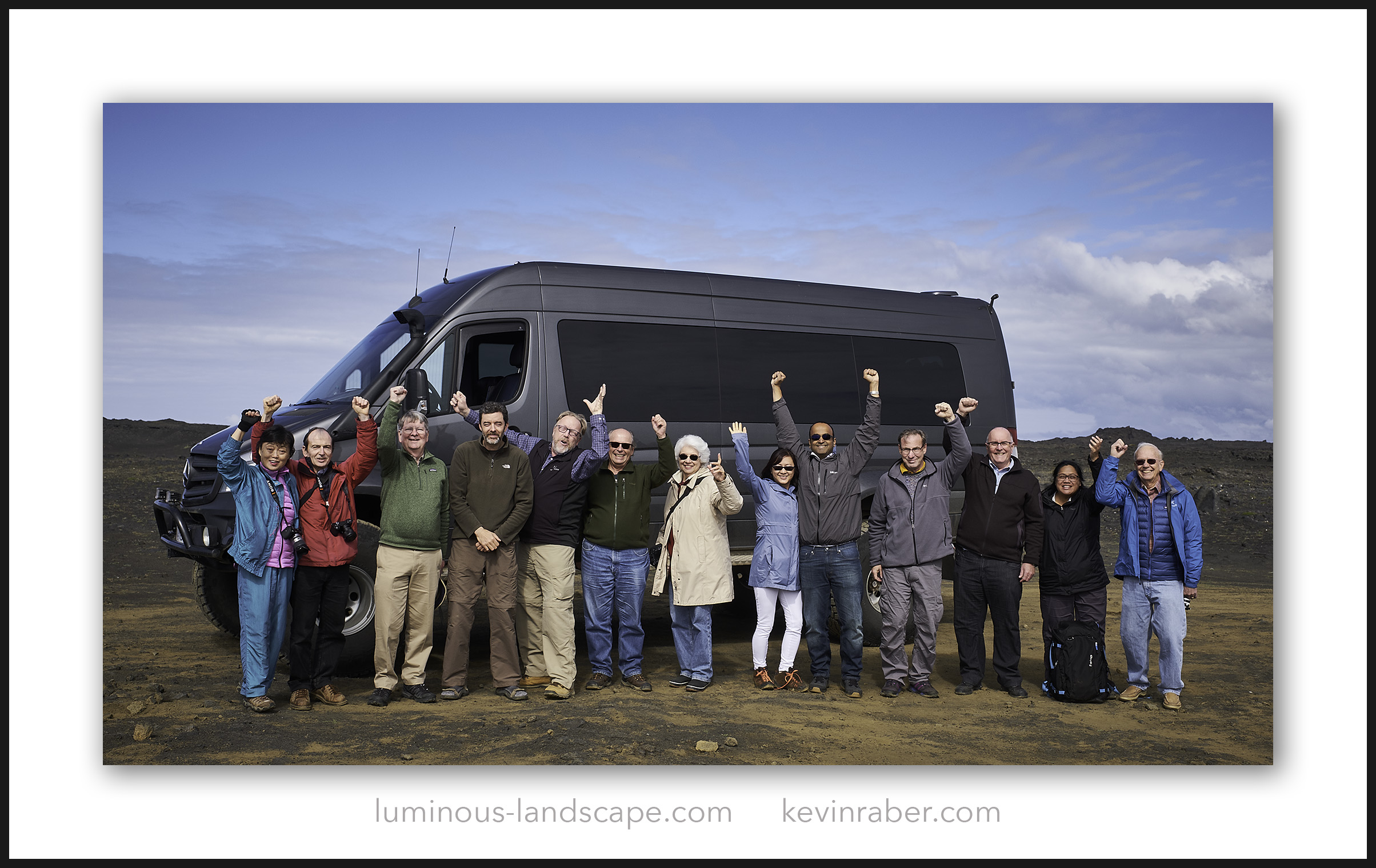 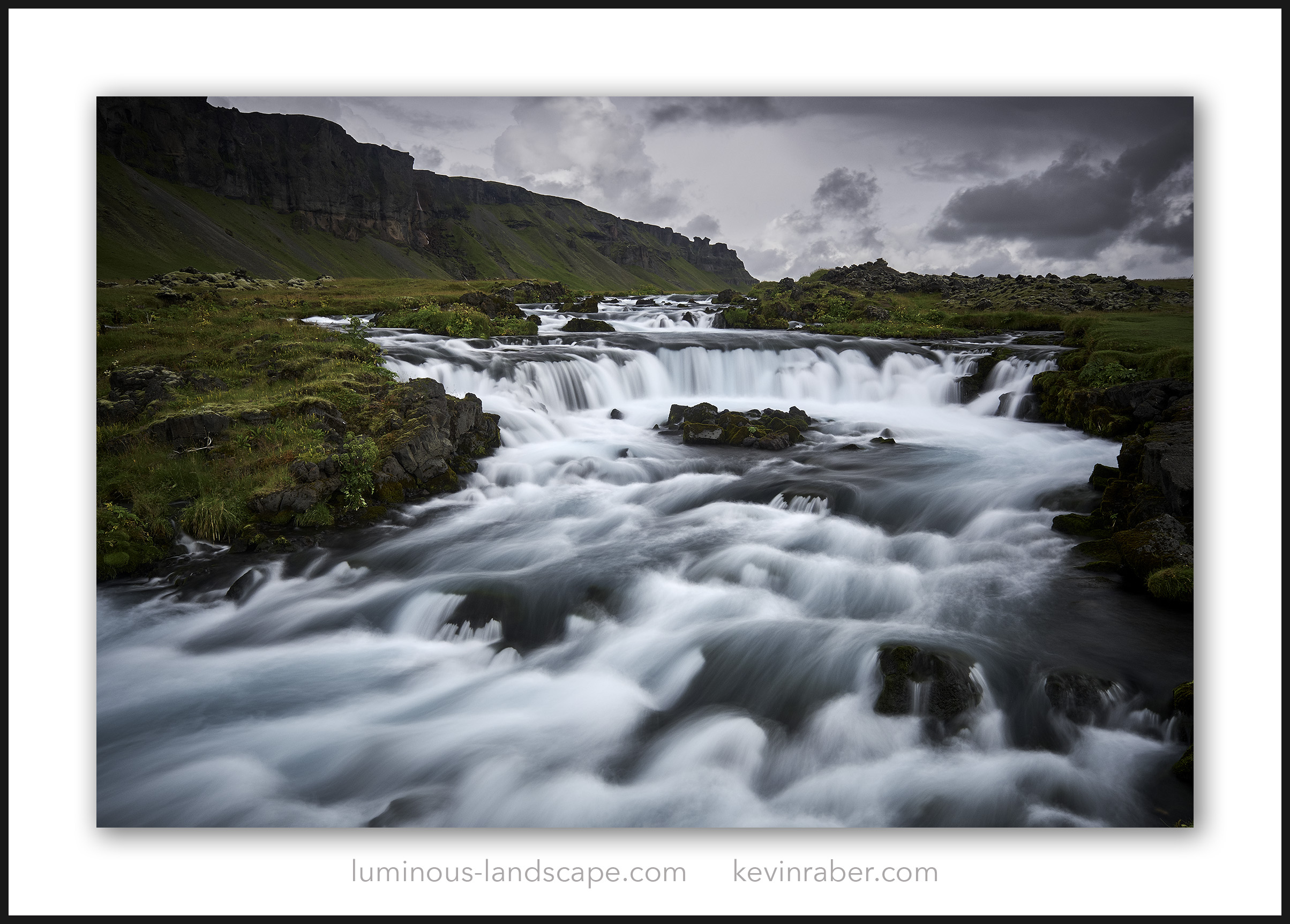 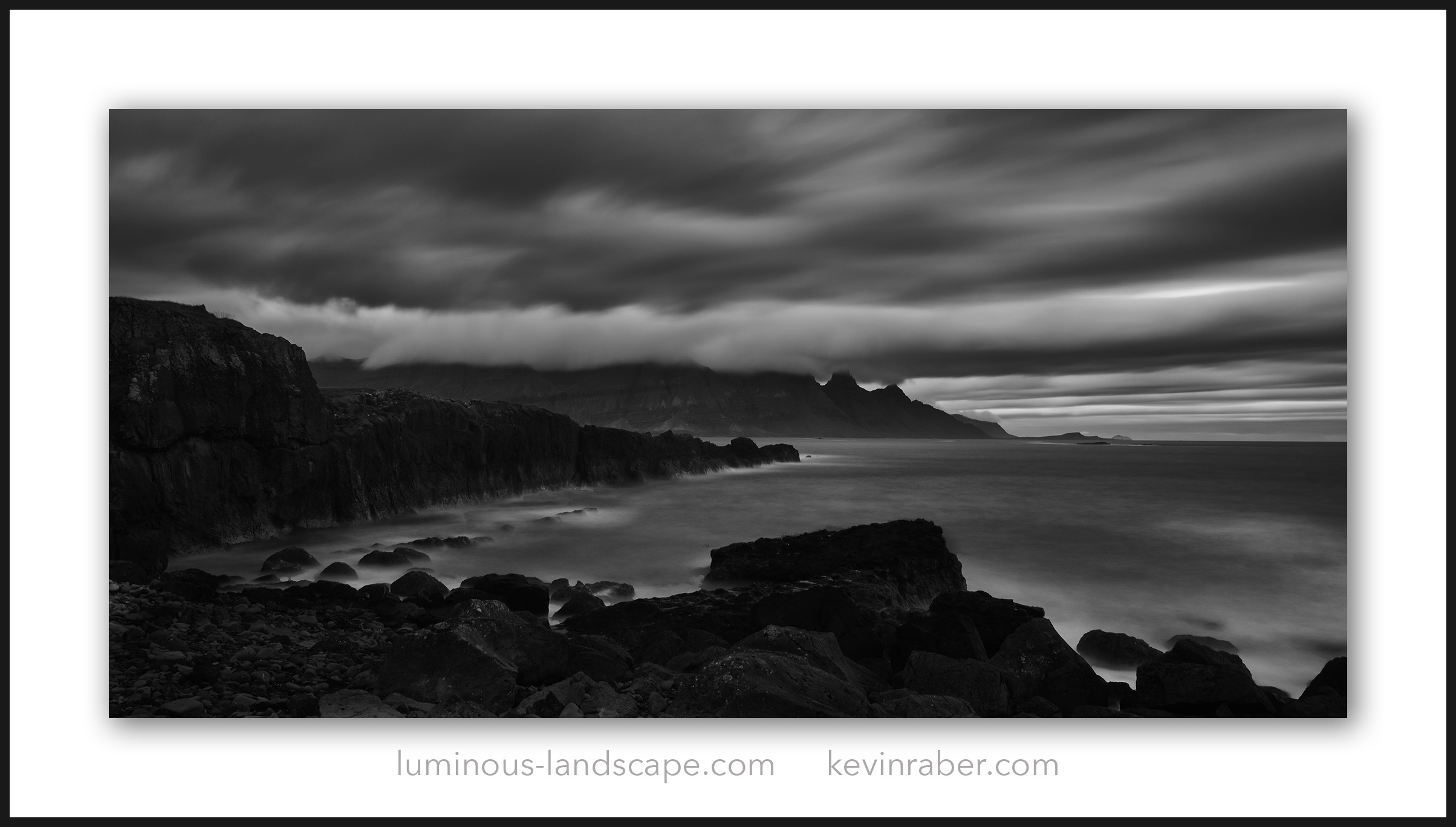 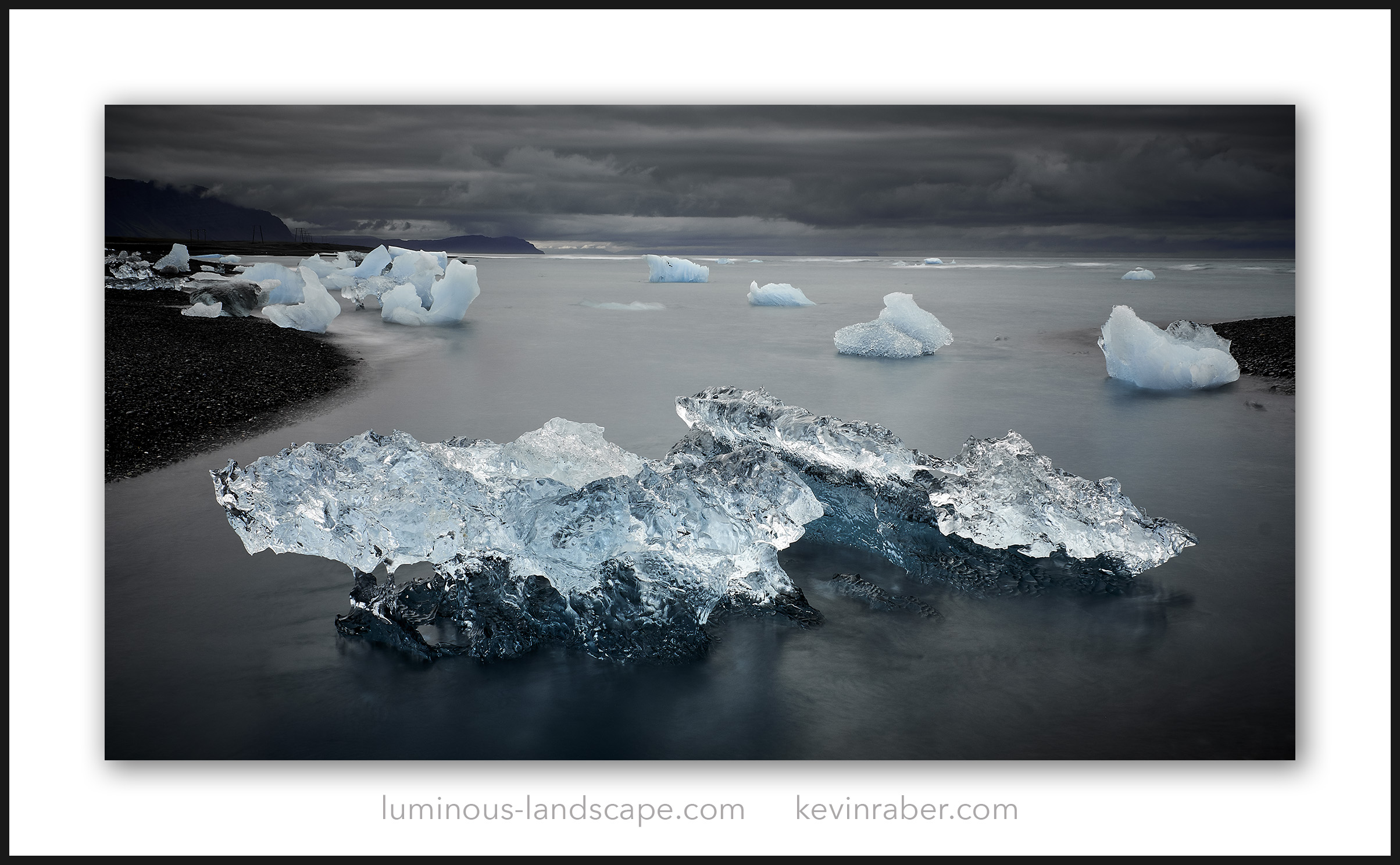 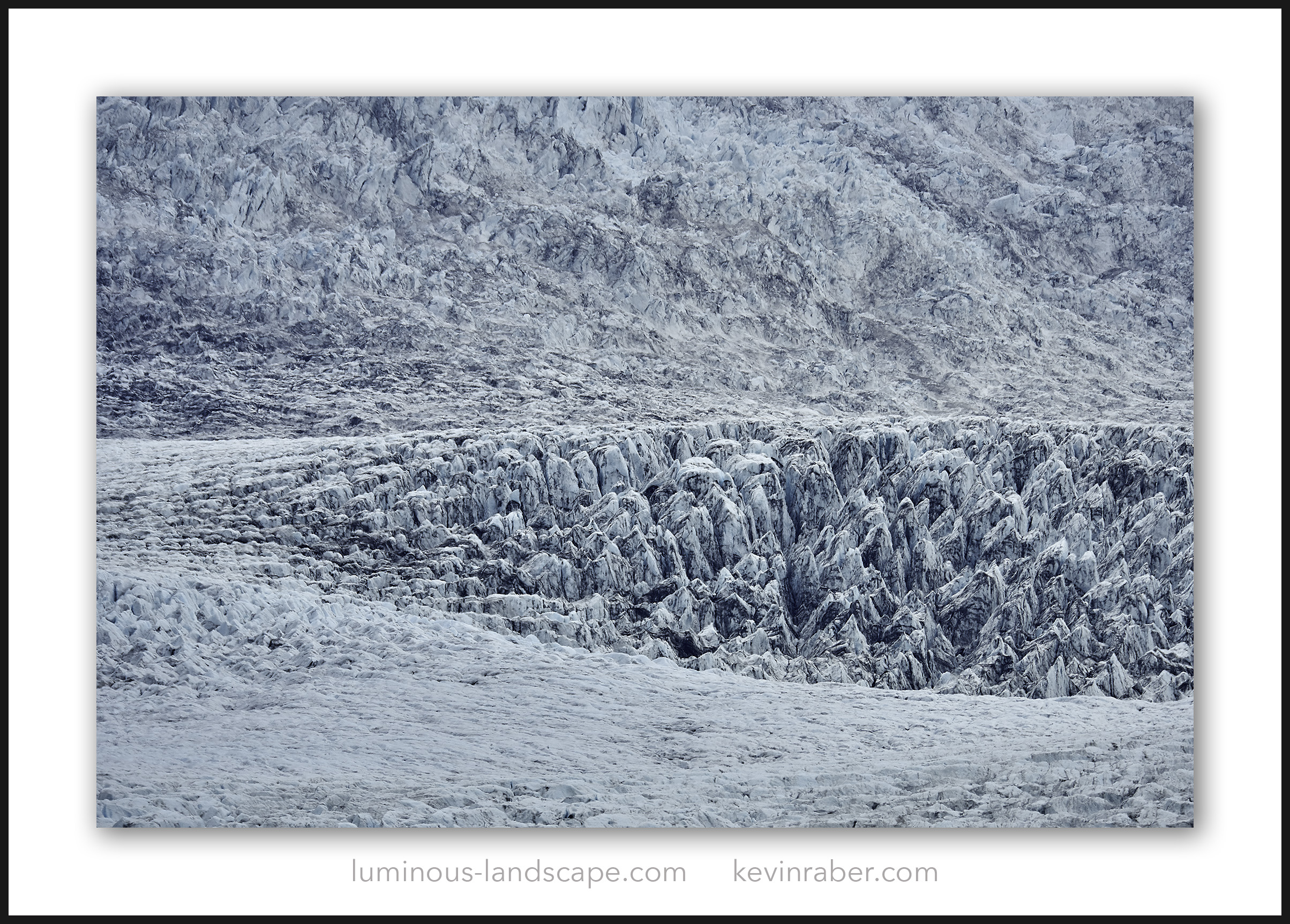 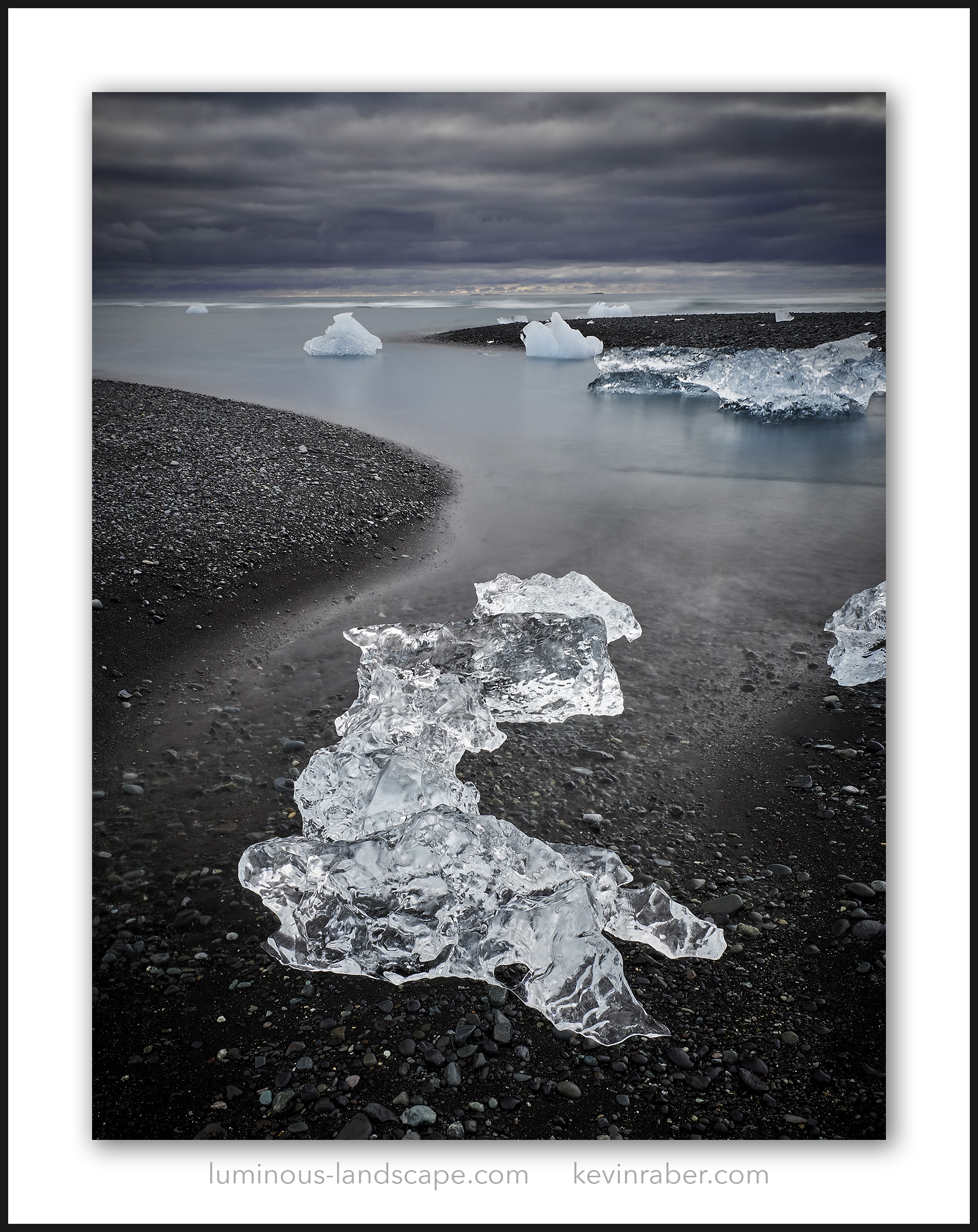 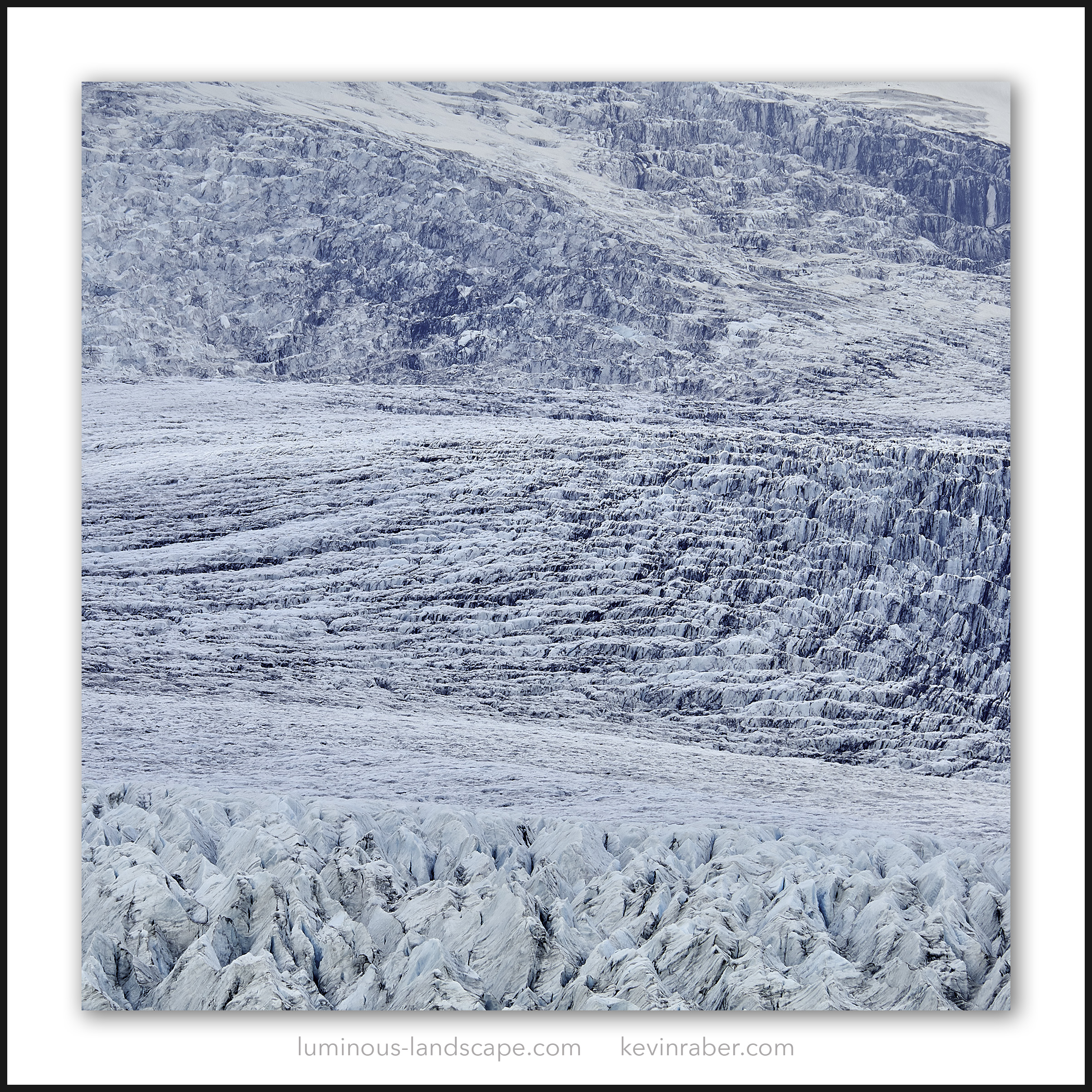 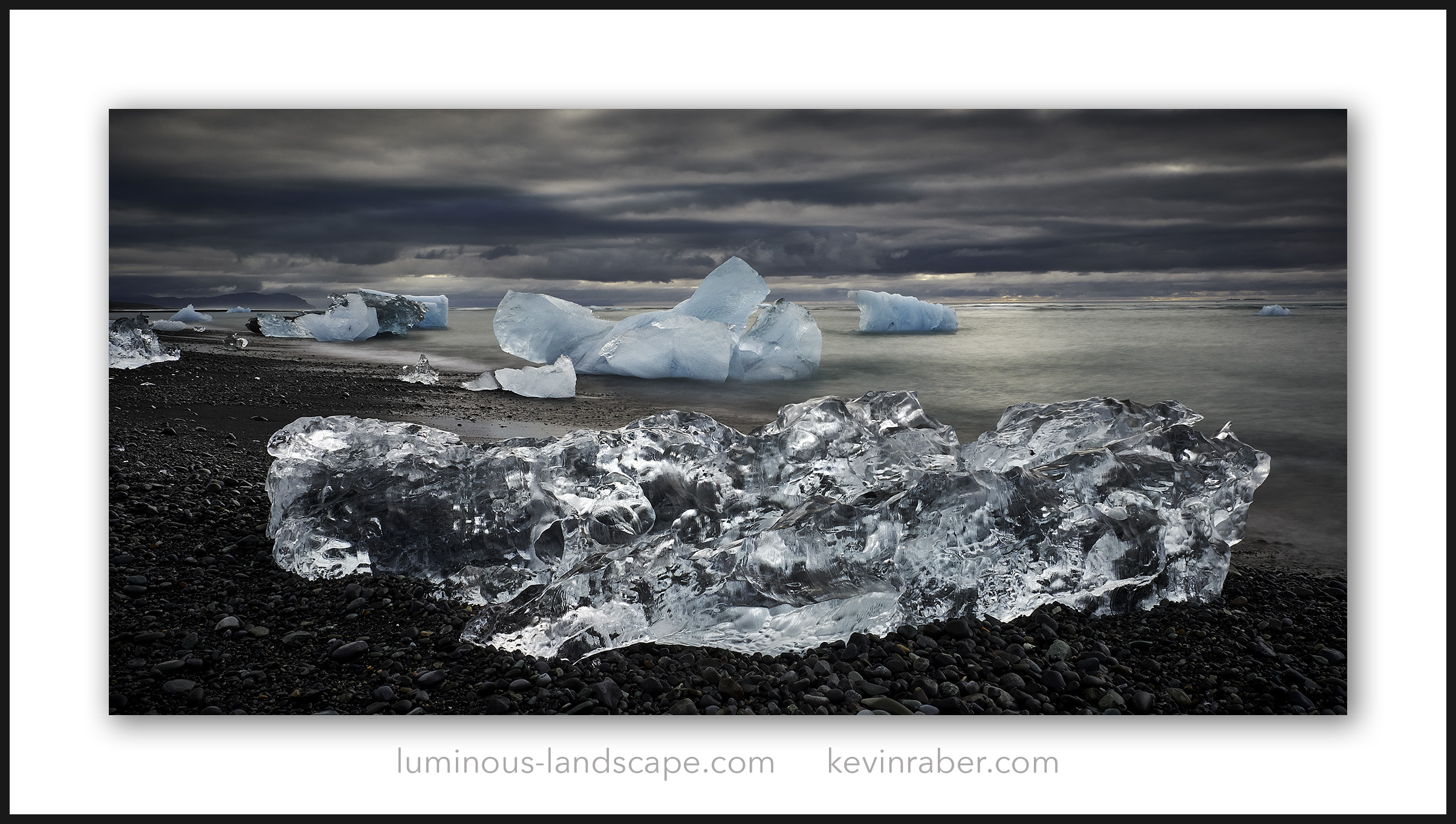 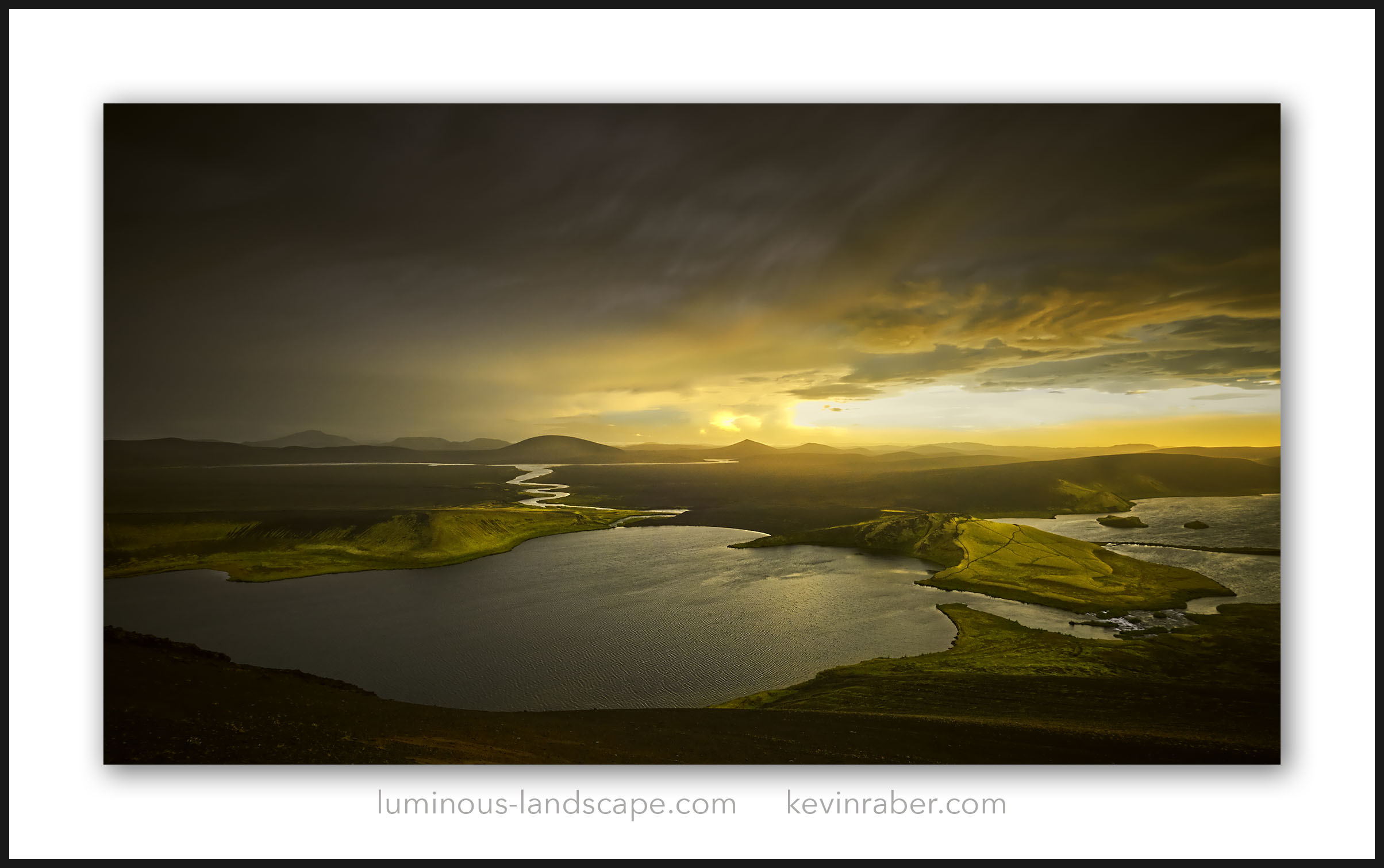 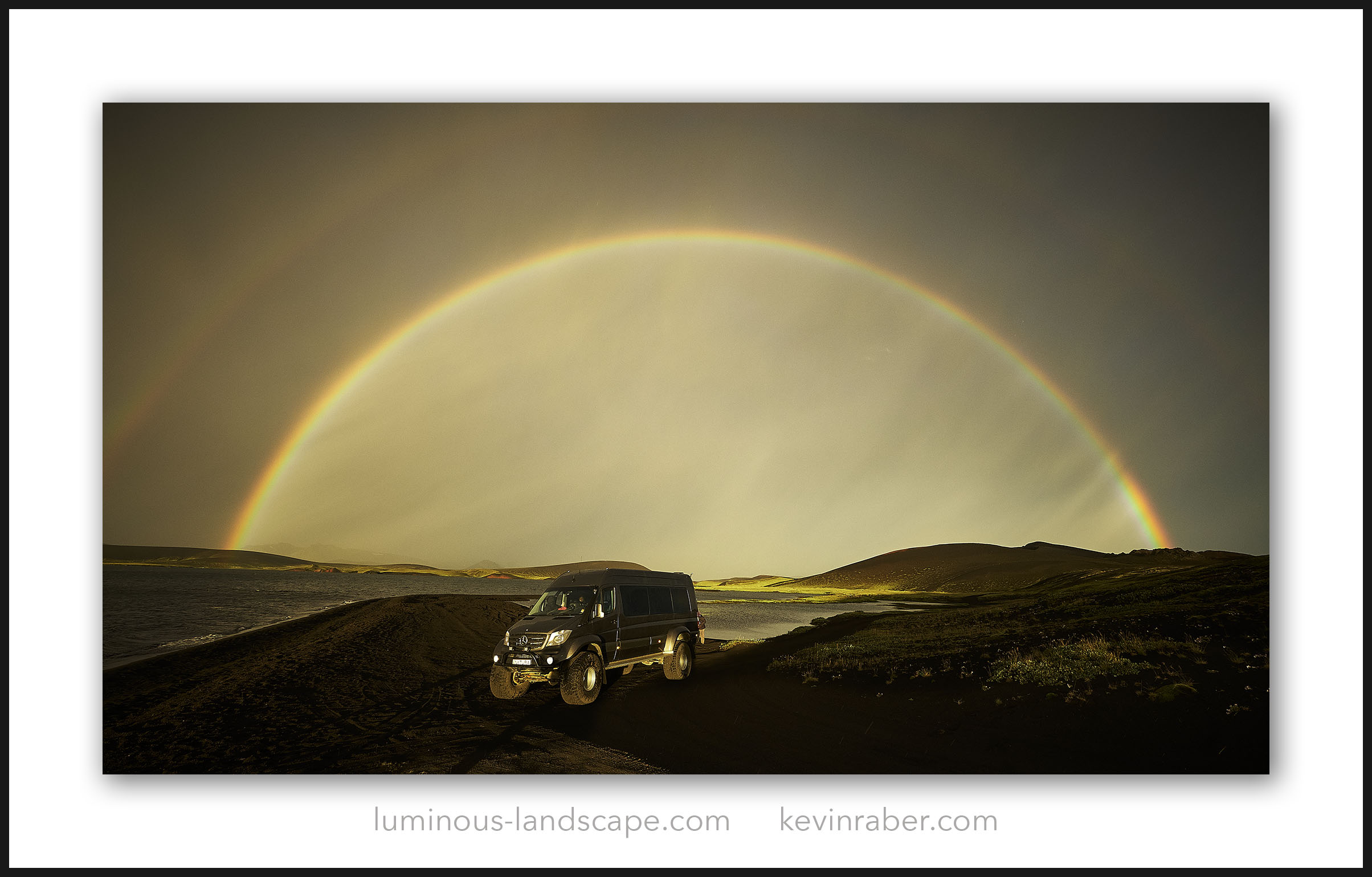 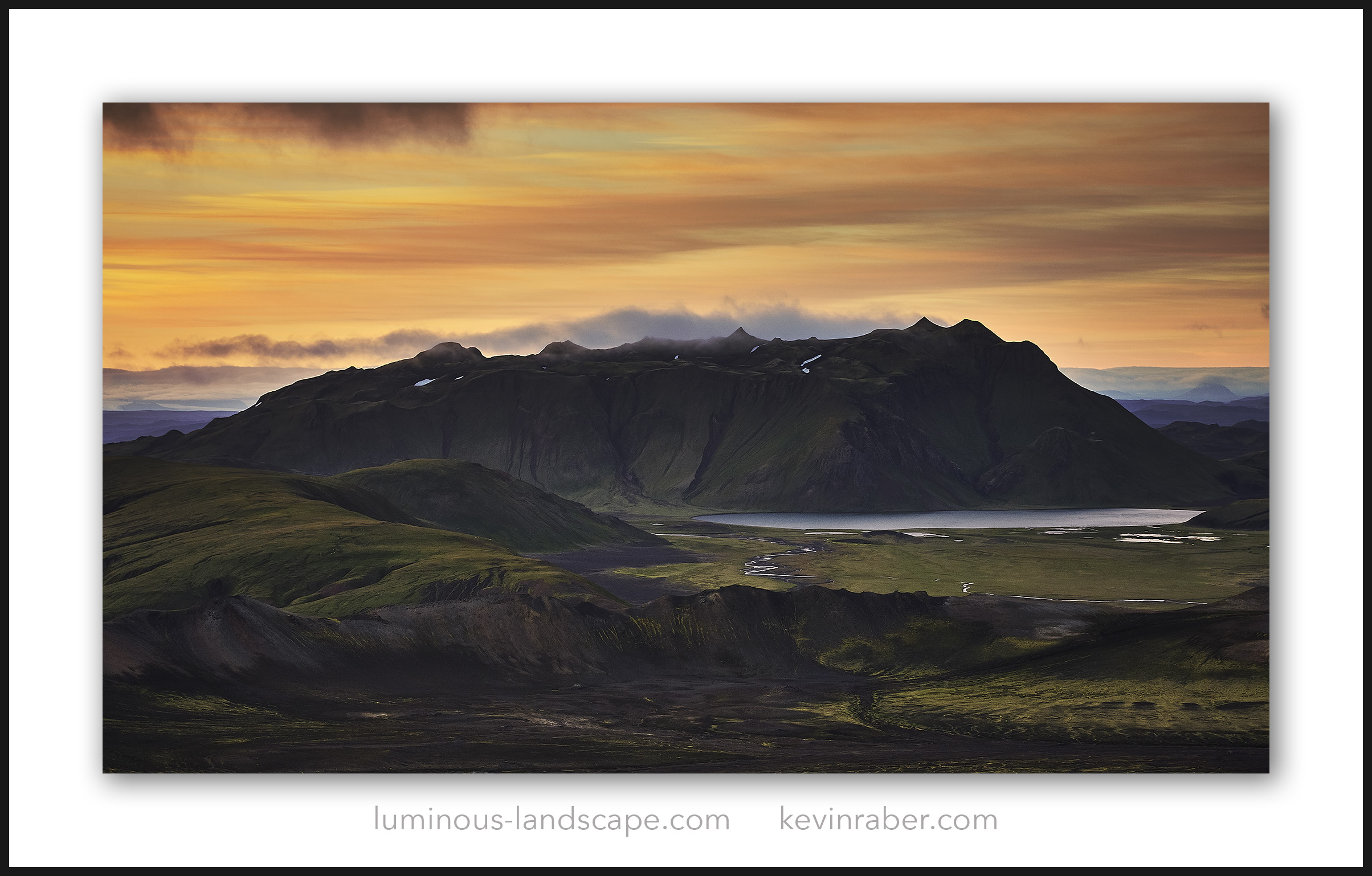 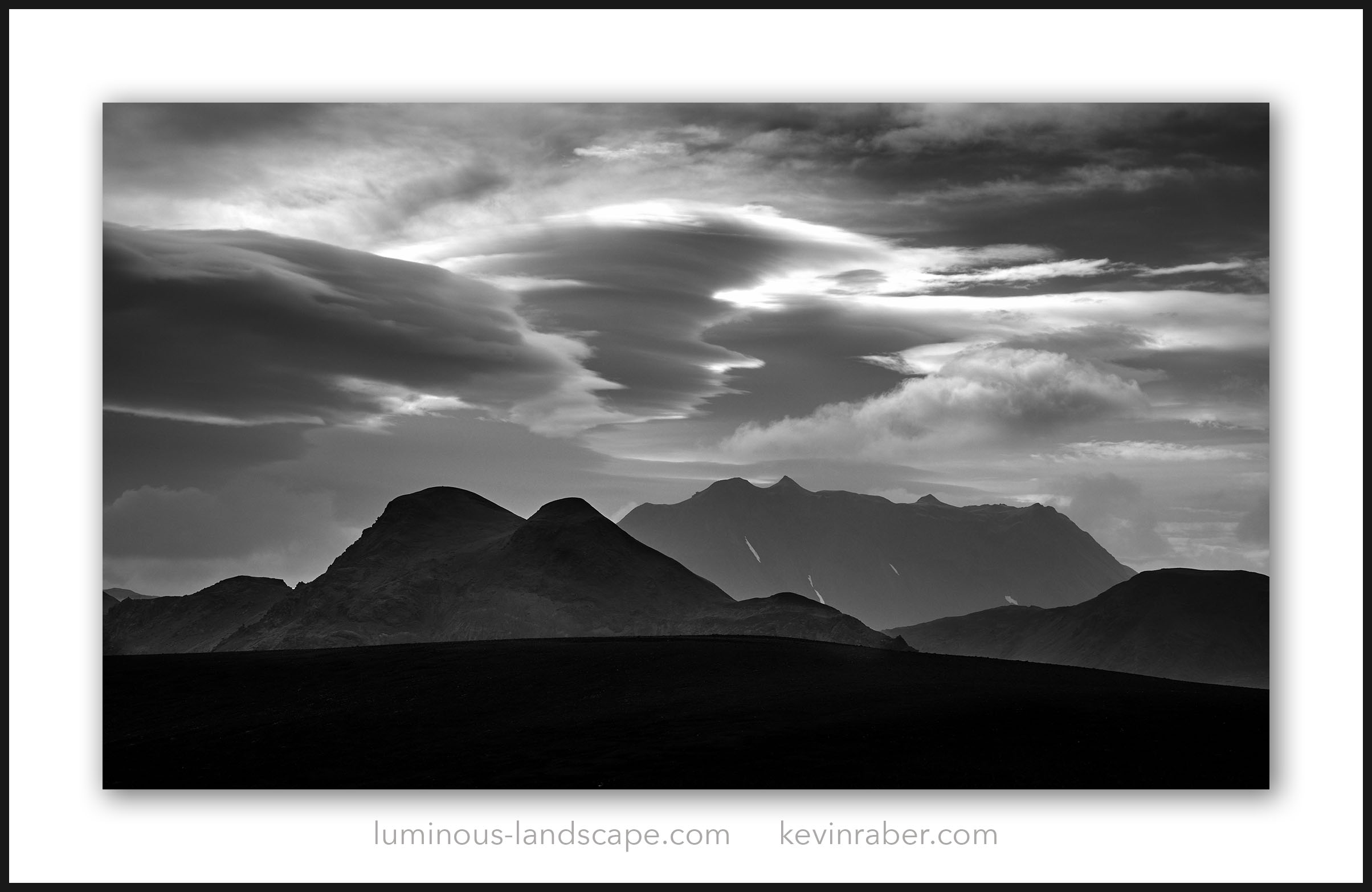 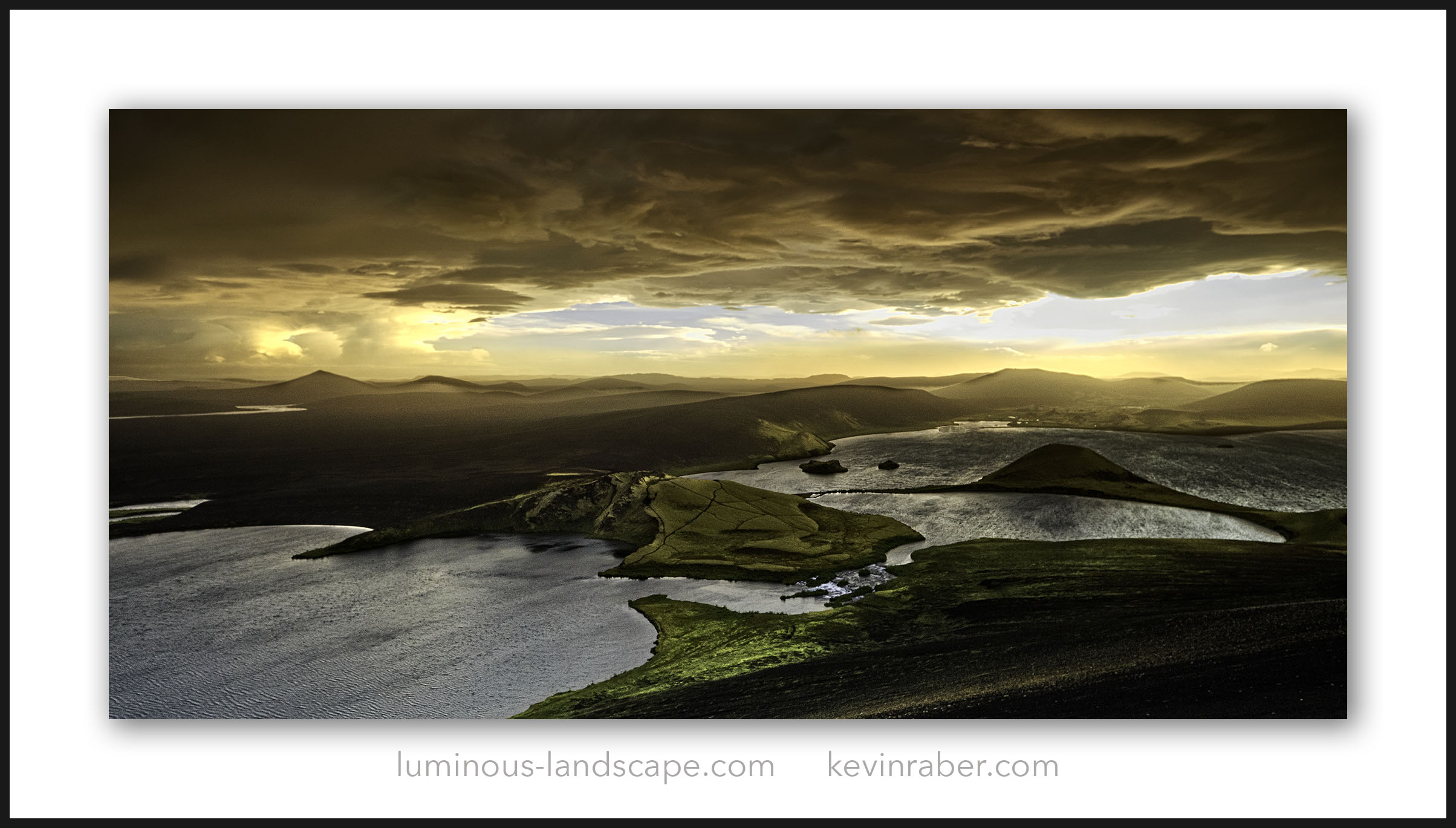 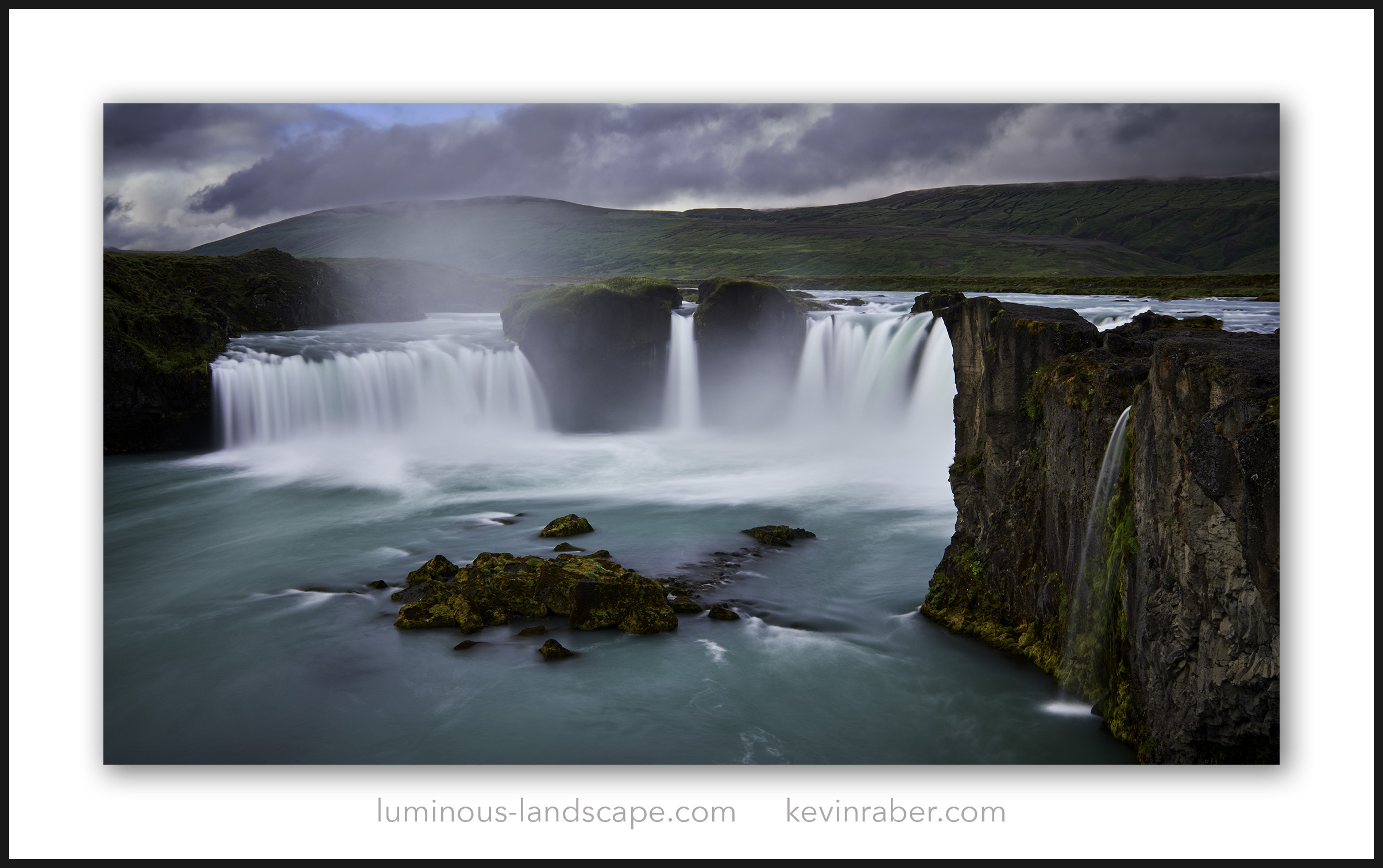 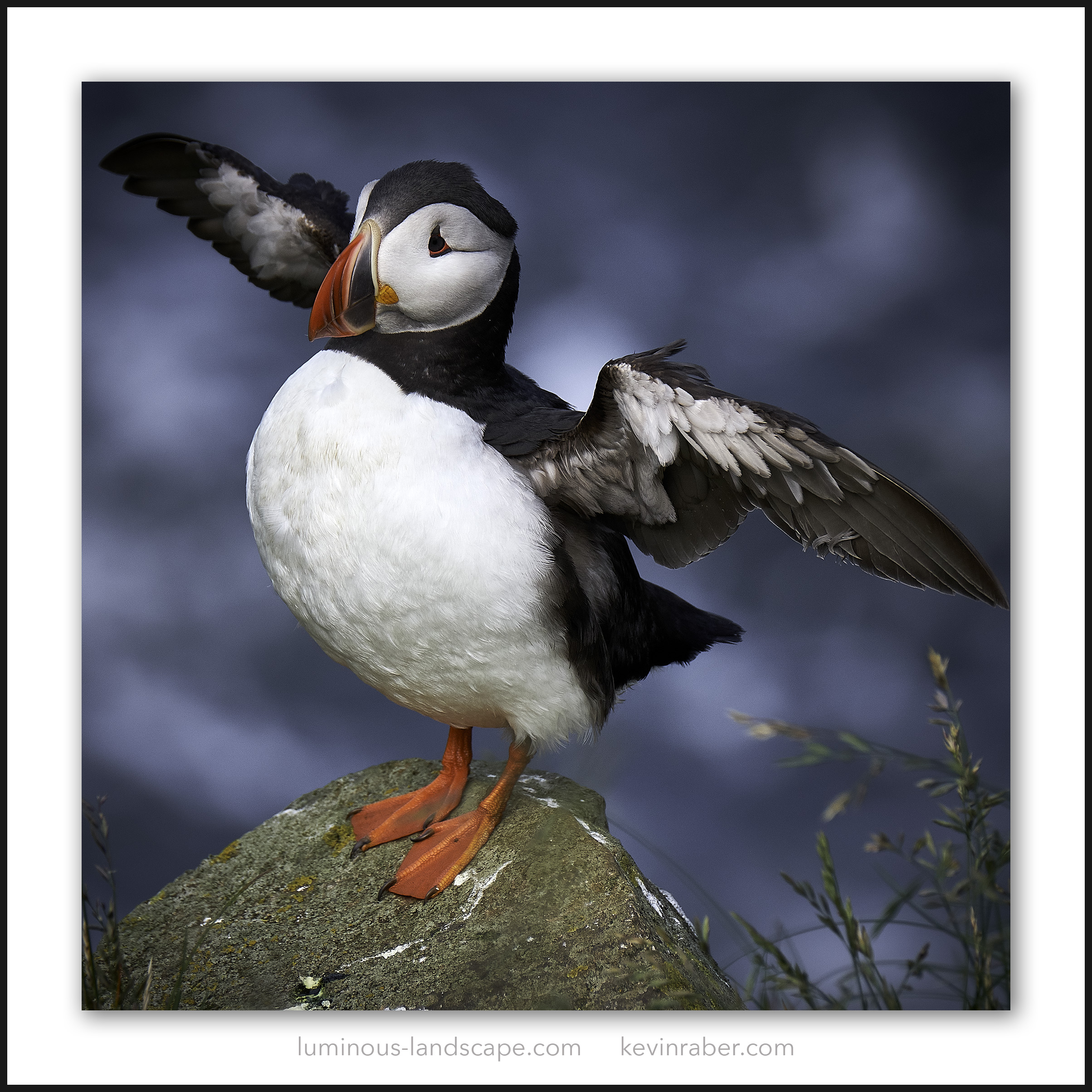